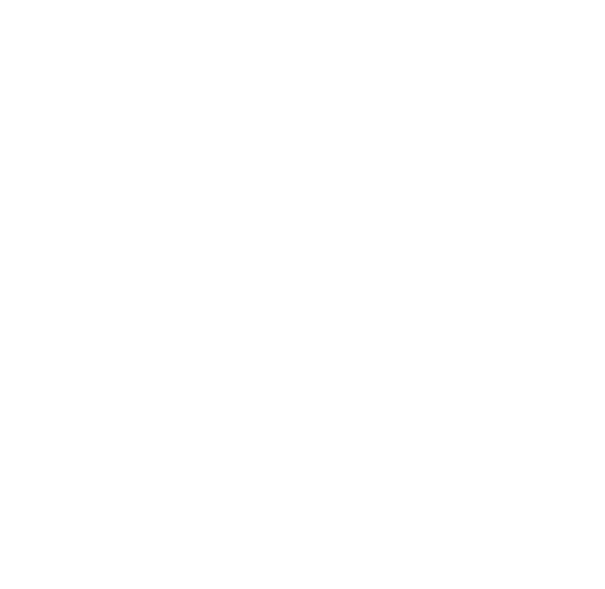 I Hear You is a 6 minute short film, about an alien being interviewed on how humans communicate.

Directed by Andi and written by Dom & Amelia, with Gemma as DoP, made on a shoestring budget and shot around their native London. Filmed in a hybrid documentary style the short follows “Bonnie,” a curious alien (played by Amelia) who comes to earth to learn more about how humans communicate first-hand and unpick our idiosyncrasies.

“I Hear You” went on to be a finalist in a number of film festivals internationally, and was included in the official selection of the BFI-recognised London Short Film Festival, 2018.